The General Opinion about the New Tax Cuts and Jobs Act

In growing economies and changing corporate dynamics, regulatory authorities need to introduce rules and laws in the business community’s broader interests. Perhaps no one would deny the fact that the rule of law embodies a just society. When people follow a code, they are successful in handling important business affairs, which leads them to achieve a notable growth in the business sector. One thing is obvious, and businesses would go to any extent to cut their taxes and expenses. One way to do that is by keeping an eye on changing policies and procedures set forth by the local or federal authorities. As far as employees’ rights are concerned, individual job acts provide them with a sense of security that keeps them going in the competitive corporate sector.

Commission staff issued Staff Accounting Bulletin No. 118, which provided issuing guidance for public corporations or publicly traded companies, investment companies, auditors, accounting professionals, and others to help ensure timely public disclosures impacted by the tax cuts and jobs act. SAB No. 118 stated: “the Commission staff recognizes that the registrants are likely to face repercussions for which the accounting for certain income tax effects of the Act will be incomplete by the time financial statements are issued for the reporting period that includes December 22, 2017, the date of the Act’s enactment.”

Investors and other stakeholders contemplated whether or not investment companies or publicly traded companies rely on the guidance issued when dealing and calculating Net Asset Values (NAV). The division of investment management (DIM) gave a call to all registrants that they can rely on SAB no.118 for figuring out NAV and reporting measurement period adjustments for a brief period.

Moreover, SAB no. 118 also stated that relevant information must also be disclosed to the investors, venture capitalists, or stakeholders to know about the material impacts of the act to material provisions and the calculation of Net Asset Values (NAV) for which the accounting is incomplete. This indicates that the disclosure of the impacts must be publicly communicated to the registrants and investors through websites, press releases, or anywhere suitable in a reasonable manner.

A Major Change in the United States Tax Code

The Tax Cuts and Jobs Act is expected to witness a significant impact on the public corporation’s local and international tax consequences. With the introduction of SAB no. 118, the changes are predominantly the most significant overhaul of America’s federal tax code since 1986. Industry veterans believe that the changes might give rise to specific operational changes since the magnitude of changes in the act is vast.  They also think that it may give rise to constraints for entities when fulfilling requirements, as stated in the act.

Moreover, industry veterans believe that it may take a little while for investors, bookkeeping experts, auditors, and all stakeholders to comprehend and comply with the new guidance as the changes have long remained the same since 1986. Dealing with new compliances may take a while, but they shall be understood by stakeholders involved. The changes in the Tax Cuts and Jobs Act have indeed surprised registrants since they were mostly of the opinion that they may never change. For the stakeholders’ more substantial interests, the Tax Cuts and Job Acts are expected to keep public corporations on track. By following a specific code and abiding by changes in the laws, companies can expect to put themselves on the path to glory. 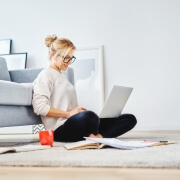 Freelance- The Future of Work 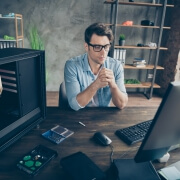 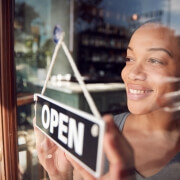 How Small Business Owners Differ from Others in Debt, Money, & Demographics 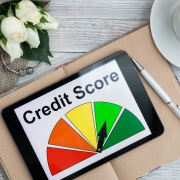 A Good Credit Score's Value to You 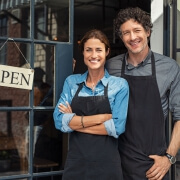 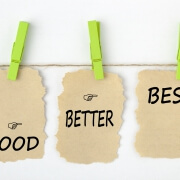 6 Steps to Help You Become a Better Manager 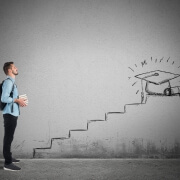 7 Practical Tips to Reduce Costs of Returning to School 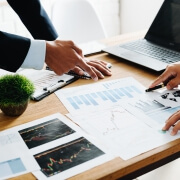 Choosing the Right Point of Sale System: A POS Checklist
Scroll to top